With one of Mzansi’s most adorable faces, Khanya Mkangisa is a beautiful petite vixen!

Not only is she a highly successful actress, but she has a highly illustrious modeling portfolio too.

Having burst onto the acting scene as presenter back in 2008 in YoTV, she has gone on to feature in many TV productions and shows on SABC and Mzansi Magic.

Other unknown facts about Khanya Mkangisa:

+ She has a BA Degree in Motion

+ She is a proficient Netball player.

Here are 7 of her best pictures: 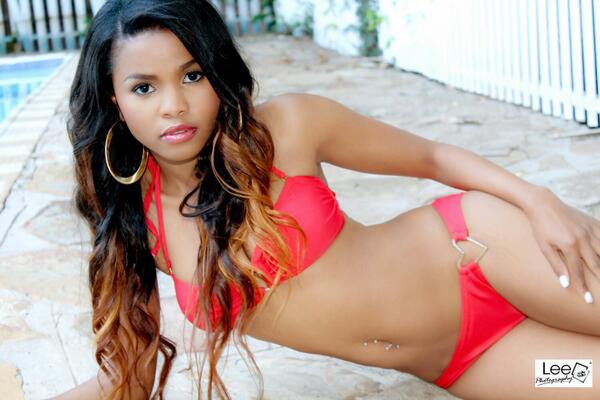 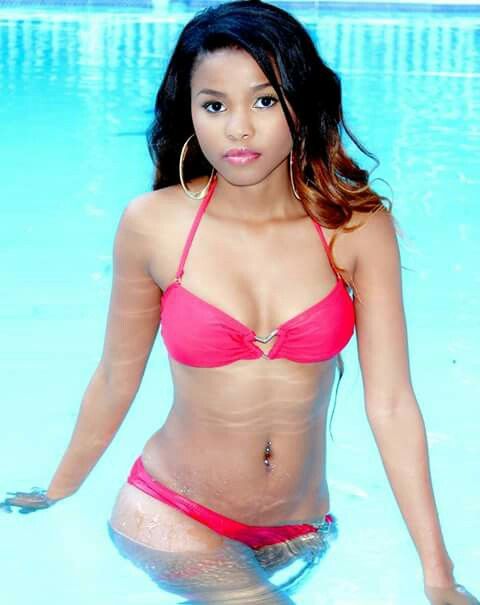 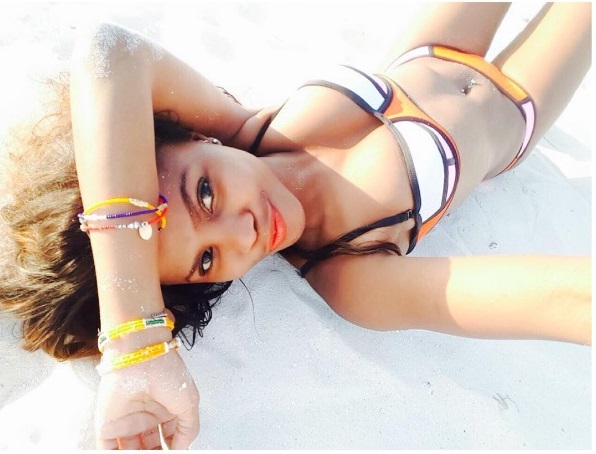 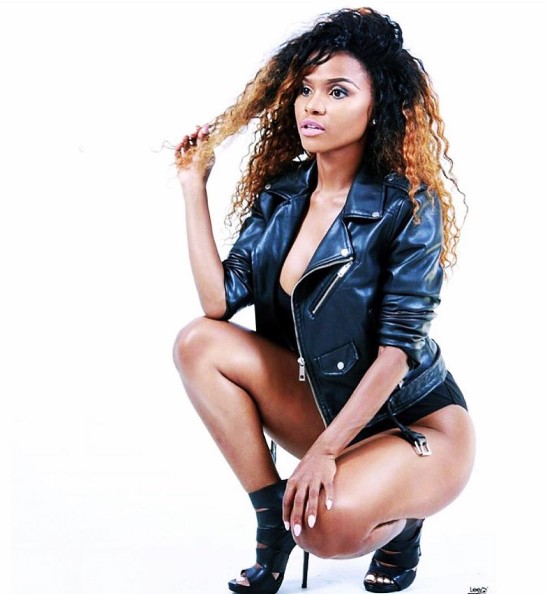 She has also starred in mainstream movies too:

She is an only child and was raised by a single parent.

Khanya Mkangisa’s secret weapon is a bubbly and very warm personality filled with laughter and good humor. Her magnetism stems how easily she often connects with her co-stars creating a very good imprint in the minds of viewers. Plus there is the case of the fact that Khanya Mkangisa is very fit and in the prime of her physical conditioning.